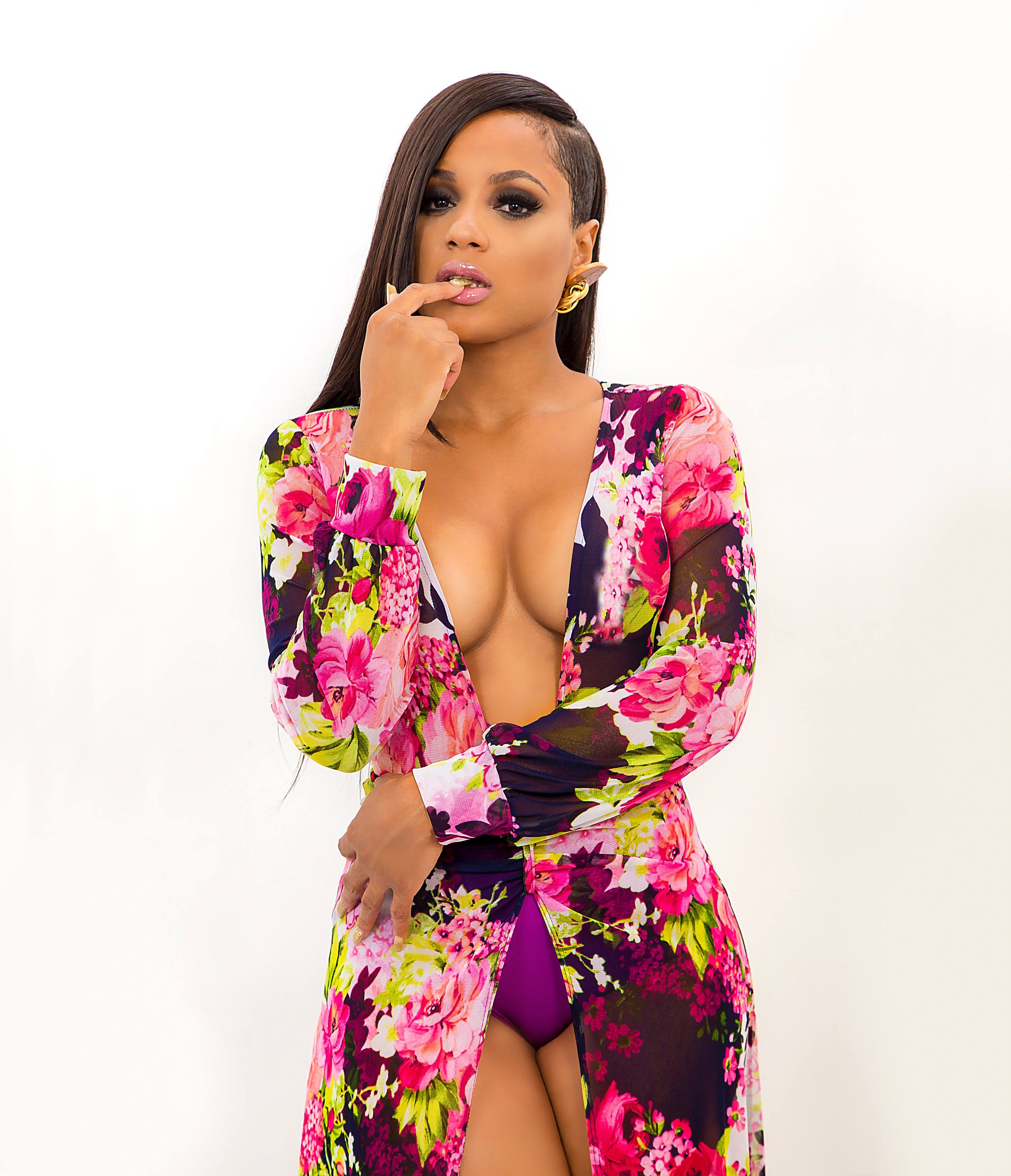 Ishawna is a Jamaican performer and celebrity widely considered as the leading voice of the new generation of female dancehall artists. Born to a musical family (her Father is reggae singer Don Angelo), Ishawna wrote her first song at the age of six and recorded her first track at eight.

Ishawna's initial break came after being discovered by Bounty Killer during a performance at the legendary Asylum nightclub. Immediately recognizing her potential the dancehall veteran made Ishawna the first lady of his Alliance crew.

Her collaboration with Demarco "For You" (2008) catapulted her into the public eye where she has enjoyed immense popularity ever since. Her sensational lifestyle which she shares openly with her perpetually expanding fan-base on her social media networks is often the subject of her brutally honest lyrics. "Restraining Order" for example was released after a breakup that played out in the public eye. In 2018 her controversial viral hit "Equal Rights (Explicit)" bluntly addressed one of Jamaica's most taboo topics igniting a firestorm in the process.

Her unique combination of raw appeal, talent and her work ethic make her one of the most sought-after performers in dancehall music.