Reggae Artist Shawn Ice will be gracing us with his presence and performing live alongside Charly Black Friday January 27, 2017! 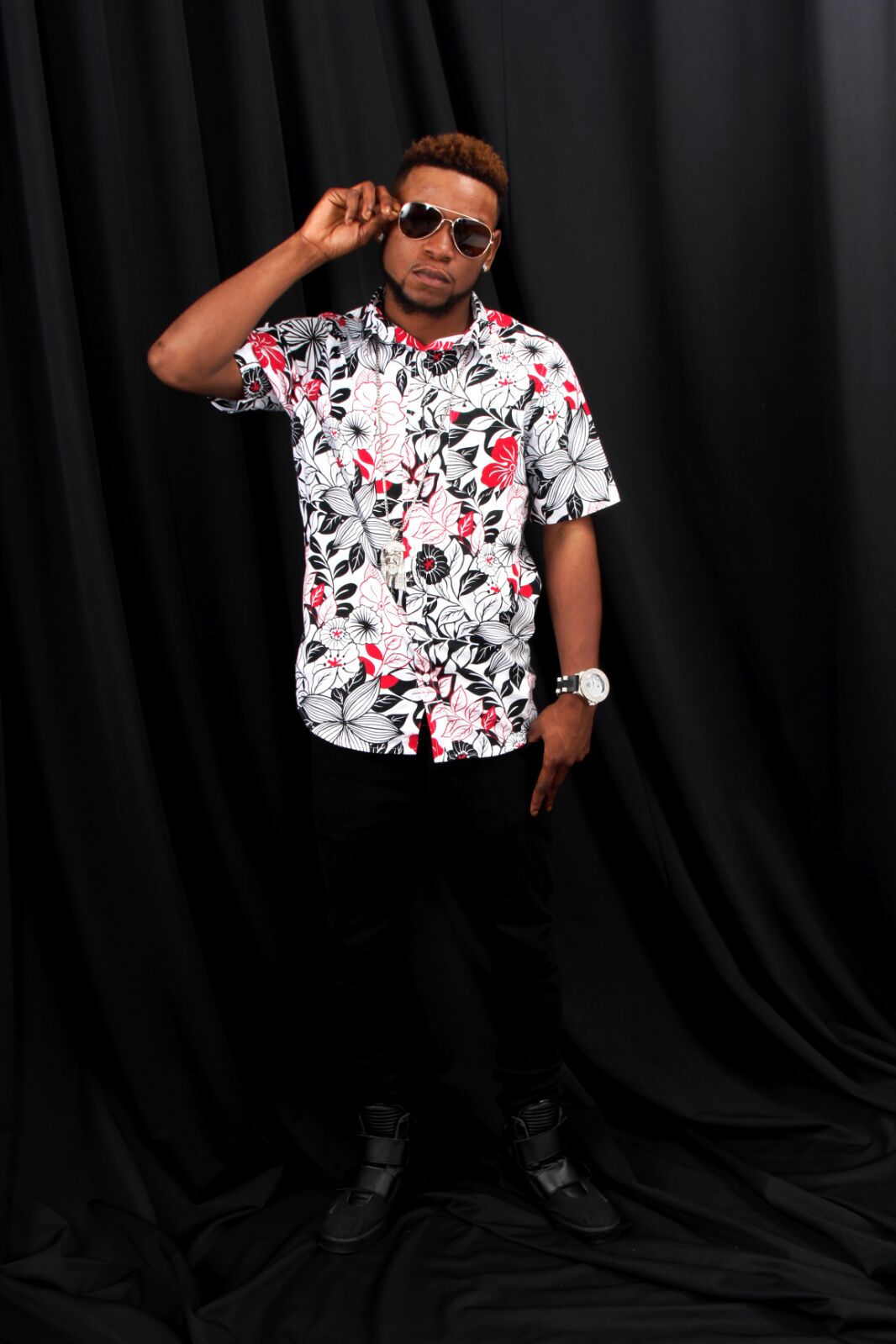 Shawn Ice is a rising Dancehall Reggae sensations coming out of the DMV (DC, MD, VA) area. He is an artiste with a flair for word play & the ability to paint a vivid picture for the audience through music. Shawn Ice was born in St. Mary, Jamaica and migrated to the United State a few years ago and settled in the DC area.

Music came quite natural to him from a very early age and by the age of fourteen, Shawn was already molding a professional image for himself, Deejaying for anyone who would listen. He was always writing songs. After high school, Shawn moved to Kingston in an effort to further pursue his love for the music since that was where the most notably successful people in music lived. Being in Kingston exposed him to a more developed and organized side of the music and garnered him the opportunity to hang out with some successful people in the industry. Shawn cultivated several relationships in the budding dancehall movement that help him in furthering his growth and development as an artiste.

Shawn still applies the same work ethics in the United States and continues to build new music relationships and create a network of fans and friends who truly admire his talent. Shawn has been garnering positive reviews and accolades from his friends and fellow peers. His popularity is soaring in the DMV. In 2015, ABLAZIN radio listeners voted him artiste of the year and his duet, Birthday Sex” with fellow artist Double DDee earned them both song of the year.

In March 2016, Shawn signed a deal with Da’Vgion Music, a record label located in Maryland. Watch out for even bigger and better things for this rising reggae dancehall artiste.

BOOK SHAWN ICE FOR YOUR NEXT EVENT: 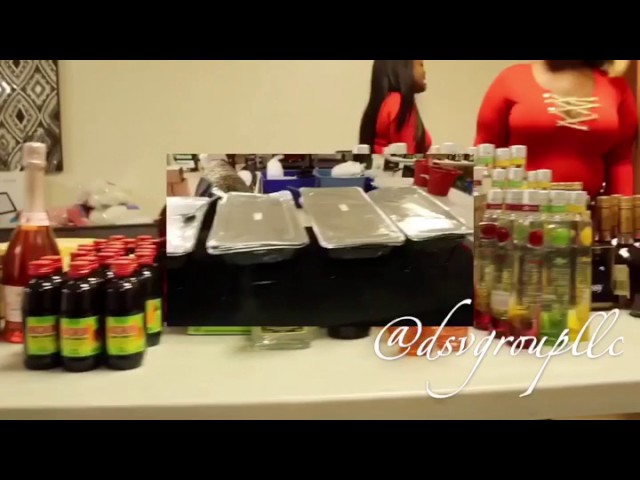 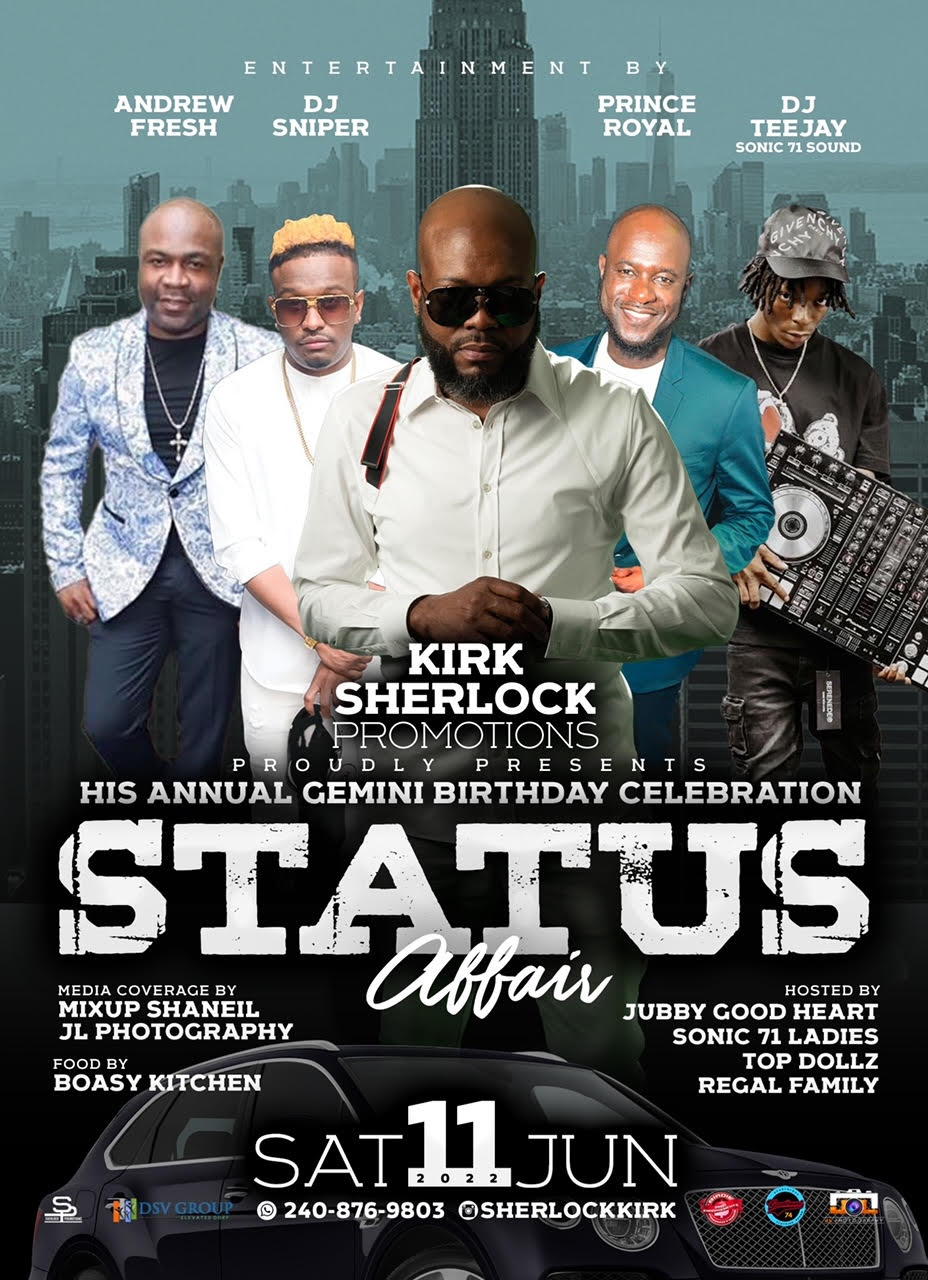